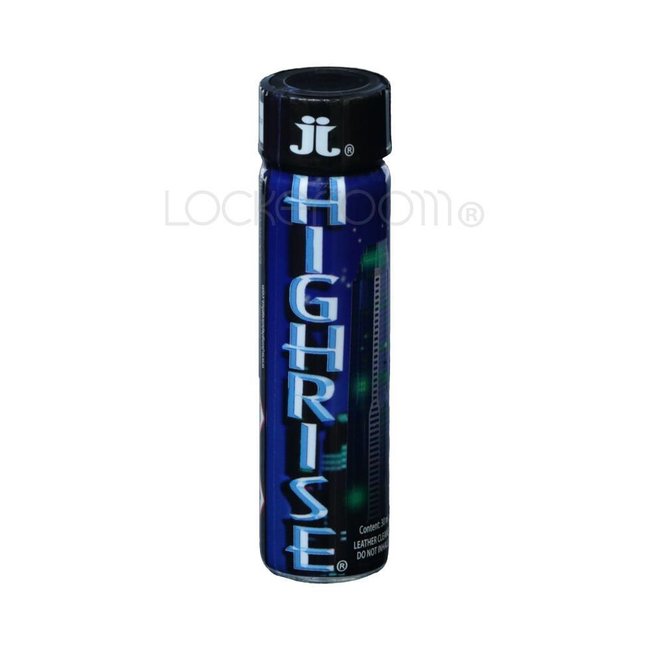 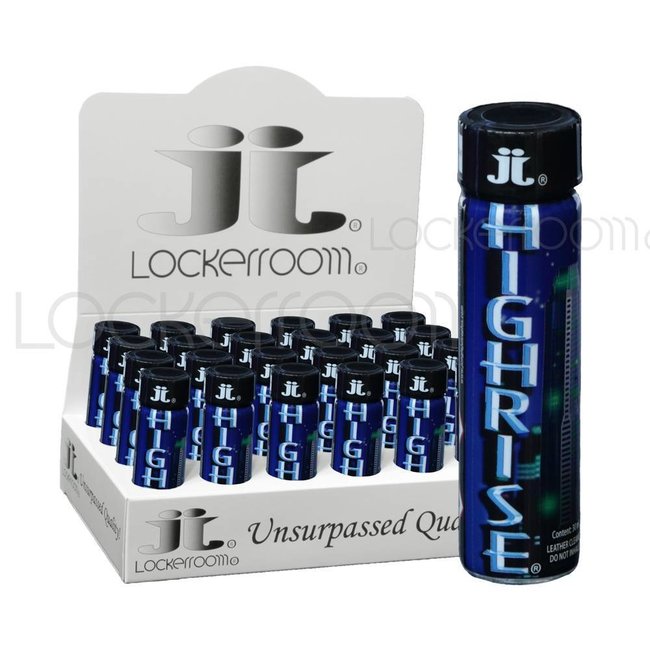 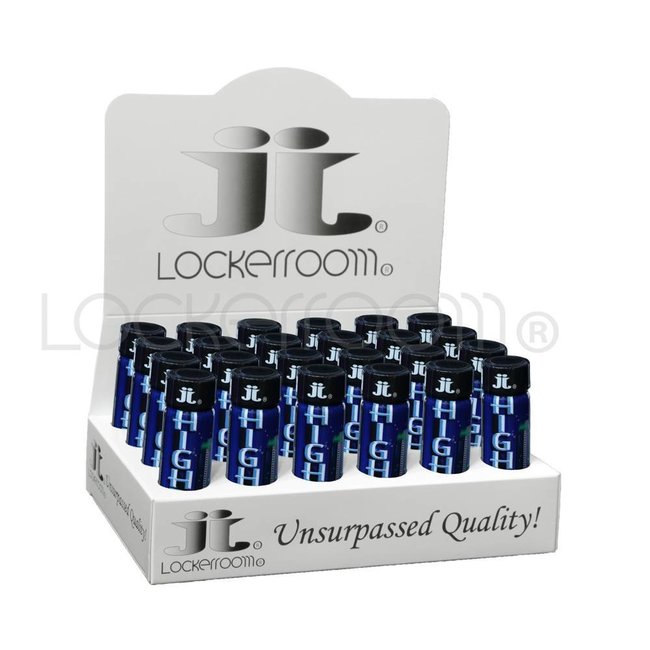 Highrise Poppers: Very good and convenient to hold while going out. Read more..

The poppers highrise Blue Tall are one of the best-known poppers from the Lockerroom brand. Lockerroom is known as an industry leader when it comes to poppers. They keep innovating and releasing new variants, for instance, each type of popper they have developed has its own outstanding aroma. The 30ml poppers highrise Blue Tall are known for their slow-rising aroma, which is also gentle on your nose. Want to know more about the benefits of this kind of poppers? You can read more about them below!

Highrise Blue Tall poppers are known for their strong effect and aroma that is relaxing. When you take these poppers, you will experience an enhanced sense of lust sexually. It also has a muscle relaxant effect, which will result in a relaxing feeling. You will also have to deal with an exhilarated feeling. The advantage of these highrise Blue Tall poppers is that they are gentle on your nose. This is because poppers are inhaled through your nose. By sniffing once, you will immediately feel an effect. This effect will last for 3 to 5 minutes. Poppers should not be swallowed or combined with Viagra and Kamagra.

Using poppers can be dangerous. Adverse effects such as headache, fatigue, nausea and difficulty seeing clearly may occur. It is therefore recommended to use only poppers highrise Blue Tall for research purposes.

At iwantpoppers is you can order poppers of excellent quality. You are always guaranteed the most competitive prices for the poppers you order from us. We offer fast and discrete delivery and make sure you can order and pay safely. Because of our wide range of different brands of poppers, such as Poppers Amsterdam, Jungle Juice poppers and Iron Horse poppers, there is a way of relaxation or lust enhancement for everyone.

Highrise Poppers: Very good and convenient to hold while going out.