You won't get caught out with this!

Blue Boy Poppers is one of the oldest poppers brands in existence. The aroma of the Blue Boy Poppers was created during the Disco era and has been around ever since. Because of its history, excellent aroma and ease of use, Blue Boy poppers are extremely popular all over the world!

Back in the good old days... The electronic instruments fly around your ears, you step onto the dance floor in your platform shoes and you dance to your heart's content under the enormous disco ball. A small blue bottle, called Blue Boy Poppers, is pushed into your hands and without thinking you bring the opening of the bottle to your nose. After a cursory inhalation, almost immediately you experience a change in sound and visual perception, you experience that blissful feeling and a hint of excitement emerges. The evening can't go wrong anymore!

Of course, the Blue Boy popper is fun for a short-lived rush in the disco, but this boy is even more fun between the sheets! The rush makes you feel like sex, your muscles relax (no hole is safe) and your orgasm lasts longer!

Did you know that Blue Boy poppers are named after a Gay magazine from England? Blueboy was a gay men's magazine with lifestyle and entertainment news, alongside naked or semi-nude men. It was published monthly from 1974 to 2007. And did you know that singer Cyndi Lauper sings about Blue Boy in the first lines of her song "She Bop"? (wiki).

Poppers increase libido, give you a momentary blissful feeling and offer relaxation. Perfect for an adventurous evening between the sheets! However, be careful when using poppers. You do NOT drink poppers and you inhale them directly from the poppers bottle or a special inhaler. Swallowing the liquid can cause severe irritation and even poisoning. Poppers should NEVER be used in combination with soft or hard drugs, Viagra or other erectile dysfunctional drugs! 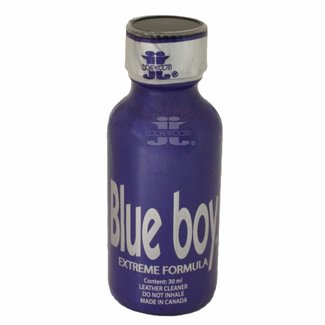 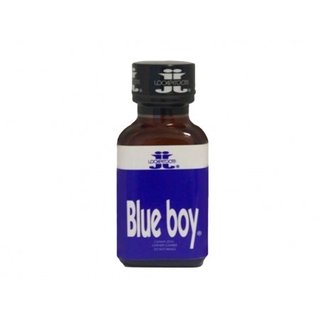 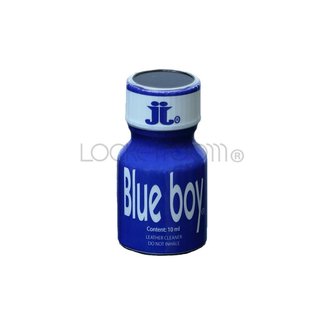 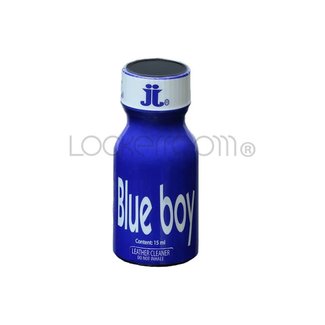